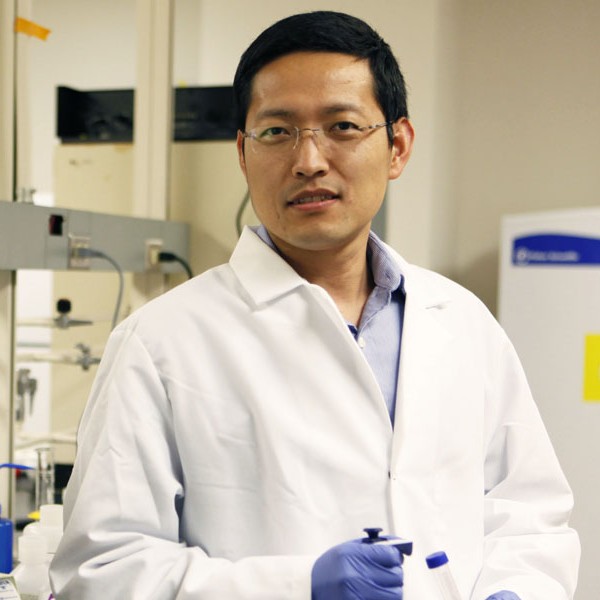 The AAPS Emerging Leader Award recognizes scientists and pharmaceutical professionals who are early in their careers and who have made a significant impact through the pharmaceutical sciences that promote public health.

Dr. Dong’s research focuses on the design and development of biotechnology platforms for the treatment of diverse diseases such as cancers and infectious diseases, as well as inherited genetic disorders. He has invented multiple types of nanomaterials for efficient mRNA delivery and genome editing, and has comprehensively engineered mRNAs and improved their protein production, which have been applied as potential SARS-CoV-2 vaccines. He has also constructed adoptive macrophages, a new strategy for overcoming multiple-drug resistant bacteria-induced sepsis.

Dr. Dong has published more than 50 papers and has over 30 issued and pending patents. Several of his inventions have been licensed and are currently under development as drug candidates for clinical trials.

Dr. Dong will be presented the award during the Awards Night Reception on Oct. 26.