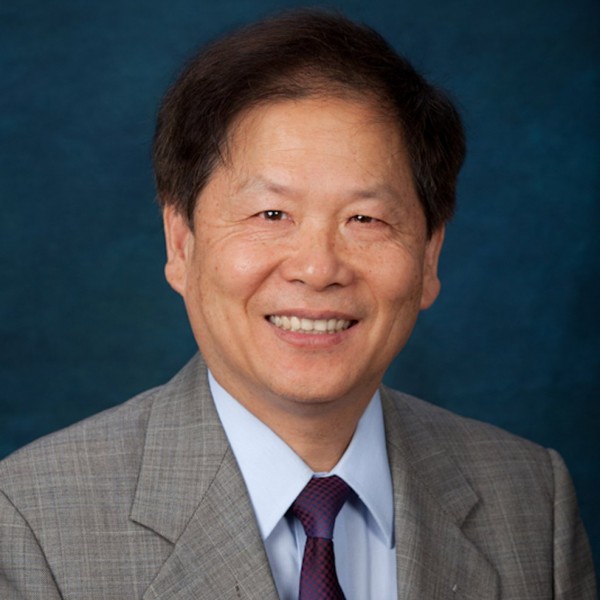 By Raymond A. MacDougall

NIBIB-funded biomedical engineers at The Ohio State University (OSU) have demonstrated a new method for delivering an anti-cancer drug in a study that tested the effect in animal models. When formulated within a membrane sac, called an exosome, and when paired with the B-vitamin folate, the anti-cancer drug can enter the cell without being sealed off within the cell by another sac, called an endosome. Endosome trapping has been a formidable challenge to overcome in drug delivery.

The approach, developed with support from the National Institute of Biomedical Imaging and Bioengineering (NIBIB) and the National Cancer Institute (NCI), both at NIH, works on the principle that receptors for folate are expressed in abundance on cancer cells, but to a more moderate degree on healthy cells. In their report in the Aug. 22, 2019 online Journal of Controlled Release, the authors suggest that their approach, tested on mice, will renew the interest in folate as a broad target for human cancer therapy.

“Folate targeting has been an elusive approach to cancer therapy,” said David Rampulla, Ph.D., director of the NIBIB Division of Discovery Science and Technology. “This team has demonstrated an efficient drug delivery system and shown how a nanoparticle combined with folate can efficiently target cancer cells. It is the kind of advance that could represent the basis for much-needed cancer therapies.”

Folate is a B-vitamin required for synthesis and cell division. Because of the heightened expression of folate receptors on cancer cells, folate has been widely proposed for targeted cancer therapy for 25 years, having been tested extensively in studies with breast, lung, ovarian, colorectal, and head and neck cancers. Typical approaches pair folate with an anti-cancer drug, such as a nanoparticle of interfering RNA, which has the potential to disrupt the genetic machinery within cancer cells.

Ideally, folate is recognized by receptors on the cell membrane, which allows the anti-cancer nanoparticle to gain access to the cell. However, researchers have encountered the challenge that therapeutics delivered via the folate receptor pathway become trapped within the endosome sac. Thus, in the past, the use of folate for specific drug delivery has not been successful.

The Ohio State team, led by senior author Peixuan Guo, PhD, the Sylvan G. Frank Endowed Chair in Pharmaceutical Drug Delivery, applied an alternate approach to delivering the interfering RNA to the cell. They put interfering RNA nanoparticles into an exosome with folate on its surface. Upon contact with the cancer cell membrane, the exosome specifically binds to and fuses with the cancer cell’s membrane, releasing its therapeutic contents into the watery component of the cytoplasm (cytosol).

The research team had previously demonstrated that the approach could be effective in impeding breast, colorectal, and prostate cancers in mice. That study was published Dec. 11, 2017, in Nature Nanotechnology.