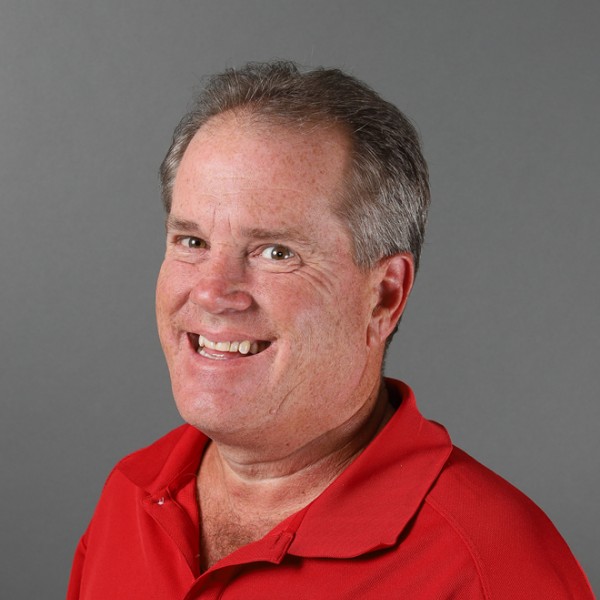 Donnie Sullivan, RPh, PhD, professor of clinical pharmacy, has been appointed to the Scientific Committee on Opioid Prevention and Education (SCOPE) by Attorney General David Yost. The SCOPE initiative is one of two projects launched by Yost in an effort to fight the opioid epidemic at its source.

Dr. Jon Sprague, Director of Science and Research for the Attorney’s General Office was responsible for assembling a team of experts in medicine and pharmacy practices, nursing, behavioral economics, data analysis, epidemiology and medical anthropology. SCOPE is tasked with looking for the circumstantial, environmental, social, behavioral and psychological factors that incline some people to substance use disorder.

“We want to know why two people can take the same drug in the same dosage and only one becomes addicted,” Yost said. “Answering that question could help us get in front of this epidemic and begin to relieve the pressure on those who are working so hard to save those who already are in the clutches of the opioid monster.”

Henry J. Mann, dean of the College of Pharmacy, said, “We are proud that Donnie was chosen for this important initiative. His passion and expertise on this topic will be an enormous asset to the state of Ohio.”