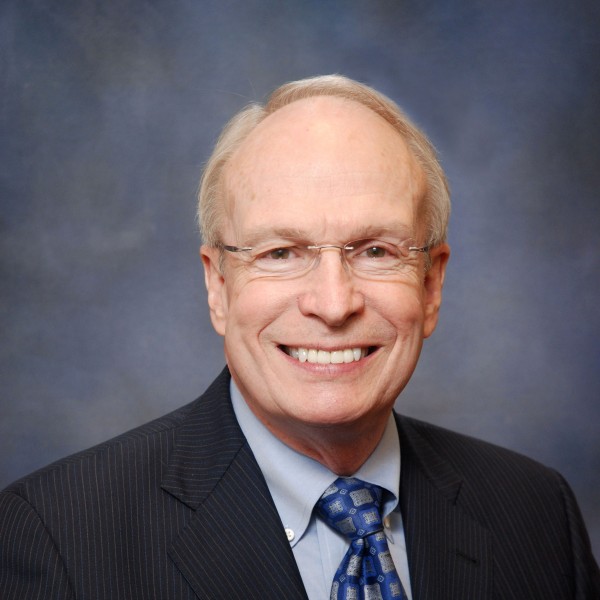 The Ohio State University College of Pharmacy alumnus Harold Godwin, MS ’66, will receive the college’s prestigious Lifetime Achievement Award for his incredible accomplishments and dedication to the practice of pharmacy. Godwin will be the ninth person to receive this award in the college’s history.

The Lifetime Achievement Award honors outstanding lifelong accomplishments in pharmacy, pharmaceutical sciences or public service. Recipients of the award must have completed a degree or postgraduate training at the College of Pharmacy. The award is not given in any regular, repeating time period, but only when truly outstanding candidates are identified. An innovator in pharmacy, Godwin knew he wanted to be a pharmacist since he was in sixth grade.

“I had to write a report about someone noteworthy in the community, so I picked the town pharmacist,” Godwin said. “From that day forward I knew pharmacy is what I wanted to do.”

“I was very interested in completing a residency,” he said. “Ohio State was one of only a few programs at the time which offered it. It is also where I met my mentor, Clifton J. Latiolais.”

Godwin said that Latiolais was a trailblazer in advancing hospital pharmacy across the nation and producing future leaders of pharmacy administration through his program at Ohio State.

“Clif had a vision to have a pharmacy administrator, or director-level position, in every university hospital and medical center across the country,” Godwin said. “It takes an orchestra leader to create a vision for thousands of clinicians around the country, but that’s what Clif’s program, the Latiolais Leadership Program, creates.”

Godwin has certainly proven to be a leader in his distinguished career. He served 34 years as director of pharmacy at the Kansas University Medical Center and 20 years as chair of the Department of Pharmacy Practice. Being involved in pharmacy organizations throughout his career, Godwin has served as president of the American Society of Health-System Pharmacists (ASHP), president of the Accreditation Council for Pharmacy Education (ACPE) and president of the American Pharmacists Association (APhA). He also recently completed a six-year term with the Board of Pharmacy Specialists (BPS) and served as its chairperson in 2017.

In addition to his accolades, Godwin played a major role in changing the process for the administration of intravenous (IV) admixtures. In the late 1960’s, IV admixtures were prepared by nurses. As part of his thesis, Godwin developed a program for pharmacists to be more involved in the process by preparing all of the IV admixtures for the patient. Through this program, Godwin contributed to transferring IV admixtures responsibilities from nurses to pharmacists nationwide, which is still done by pharmacists today.

Godwin said he feels fortunate to have been able to make an impact on all of the organizations he has been a part of, especially ACPE.

“ACPE sets the standards for schools of pharmacy,” Godwin said. “During the time that I was on the organization’s board of directors, the board standardized training and accreditation standards for the profession. They created the Doctor of Pharmacy (PharmD) curriculum and degree as the sole entry degree for the pharmacy profession. This proved to be a pivotal time for the profession and has served us well, especially as we have transitioned to a clinical practice of pharmacy.”

Godwin remains a leader in the field through his participation in numerous organizations, including a position on The Ohio State University College of Pharmacy’s Latiolais Leadership Program’s executive committee and a member of the Dean’s Corporate Council.

“Clif always said, ‘Don’t just join organizations, get involved.’ And that is what I’ve tried to embody throughout my career,” Godwin said.

* The 2019-20 Pharmacy Gala was postponed due to the COVID-19 pandemic. Godwin will receive the Lifetime
Achievement Award at the ceremony once it's rescheduled.