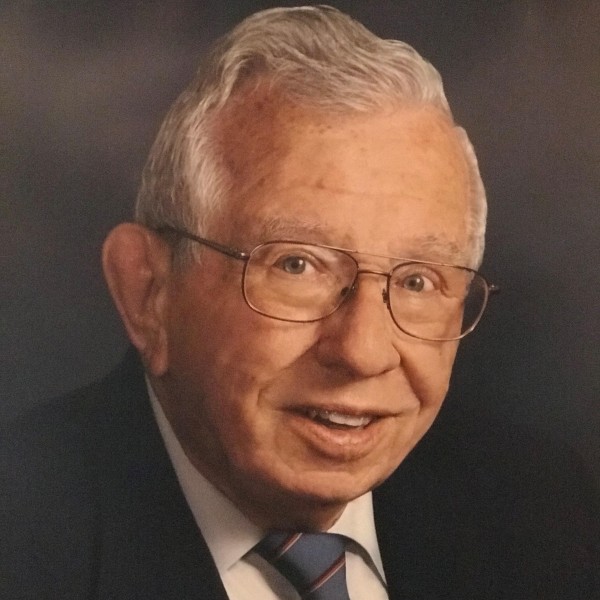 The Ohio State University College of Pharmacy alumnus Clarence Archer recently received the college’s prestigious Lifetime Achievement Award for his accomplishments and dedication to the practice of pharmacy. Archer is one of only six alumni of the college that has been recognized with this award.

The College of Pharmacy’s Lifetime Achievement Award honors outstanding life-long accomplishments in pharmacy, pharmaceutical sciences or public service. Recipients of the award must have completed a degree or post-graduate training at the College of Pharmacy. The award is not given in any regular, repeating time period, but only when truly outstanding candidates are identified.

A 1954 graduate of the College of Pharmacy, Archer has been an incredible trailblazer and champion for the profession of pharmacy throughout his lifetime.

After graduating from Ohio State, Archer joined the United States Air Force as a pharmacist. Eventually, Archer moved back to Columbus, first working at Wendt Bristol Drugs before moving on to work with SuperX Drugs, an affiliate of Kroger, Co. In this position, Archer developed unique promotional and merchandising techniques that were new and ground breaking for the retail pharmacy industry. He was quickly promoted to a vice president position with the company.

Archer’s early success and passion for the retail side of pharmacy eventually led him to be recruited by the founder of Walmart, Sam Walton, to pioneer the company’s brand new Pharmacy Division. When Archer started at Walmart in 1981, Walmart had 16 pharmacies. By the time he retired in 1997, he had opened 2,200 pharmacies – an average of 150 per year, three per week. This earned him the nickname the “Father of Walmart Pharmacies.”

During his time with the conglomerate, Archer is credited for adapting pharmacy to Walmart and Walmart to pharmacy. From his initial role of director of pharmacy operations, Archer progressed to Walmart’s first vice president of pharmacy and established many “first-in-industry” standards that have since been adopted across the profession. Under the direction of Archer’s business philosophy of “sales cure all ills”, Walmart pharmacies were one of the first in the industry to develop a drug packaging warehouse to conserve both bottom-line costs and time. Along with warehouses, Archer also firmly believed that hiring the best local pharmacists, attention to detail, creativity, and being available to the customer at all times would lead to the success of the division.

Archer’s pioneering pharmacy decisions led to Walmart becoming one of the leading pharmacy chains in the world.

Archer recently passed away on July 16 at the age of 86. His legacy continues in the pharmacies he helped open and the staff he trained.