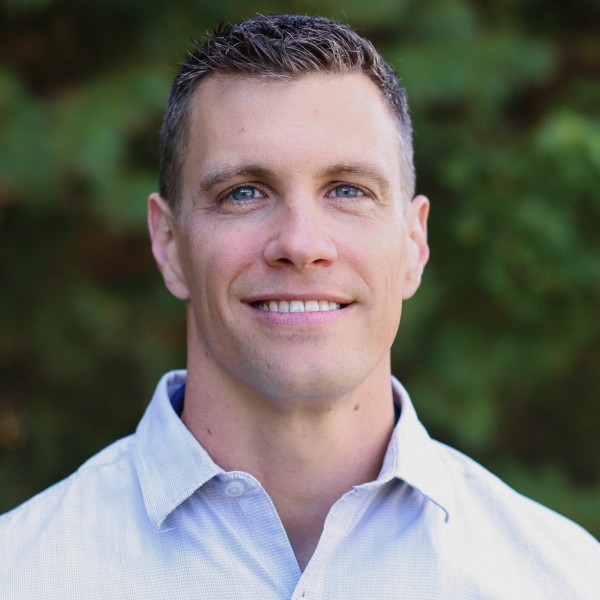 Warfighters and first responders face severe risk when confronting organophosphorus nerve agents (OPNAs) and other poisons, such as organophosphorus pesticides, when entering contaminated areas and handling potentially contaminated individuals. The U.S. Department of Defense’s (DOD) existing protection against such exposure requires frequent dosing and has been found to worsen the symptoms.

To develop improved prophylactics, the DOD’s Defense Threat Reduction Agency and the scientific research institute MRIGlobal have awarded a $6.1 million, five-year sub-contract to a team of Ohio State researchers. Craig McElroy, PhD, research assistant professor in the Division of Medicinal Chemistry and Pharmacognosy, is the principal investigator for the project, “Vaccine-Based Prophylaxis for Protection Against Organophosphorus Nerve Agent (OPNA) Exposure.” Through this contract, the team will work to develop catalytic antibodies that are capable of hydrolyzing organophosphorus nerve agents in the body, offering stronger and longer-lasting protection.

This effort is the latest collaboration between Dr. McElroy, Christopher Hadad, PhD, professor, and Christopher Callam, PhD, associated associate professor, from Ohio State’s Department of Chemistry and Biochemistry. In early August, MRIGlobal and the Defense Threat Reduction Agency awarded the team $5.3 million over the next five years to develop safe, drug-like organic molecules with broad-spectrum activity to treat organophosphorus chemical nerve agent poisoning, and specifically exposure to Novichok agents. That project is titled, “Chemical Libraries for Enhanced Recovery of Activity from Organophosphorus Inhibited and Aged Cholinesterases in the Peripheral and Central Nervous Systems.”

“In the other grant, we are trying to come up with more effective treatments for people who have already been exposed to an OP,” Dr. McElroy said. “In the new grant, rather than treating people after they have been exposed to a nerve agent, this would be a prophylaxis to protect them in case they are exposed.”

The Ohio State team will develop the methods for immunogen production and purifying the antibodies, and will formulate the final vaccine. MRIGlobal will perform the in vivo experiments, test the antibodies for OPNA cleavage activity, manage the program and offer expertise of OPNA exposure and testing. David Lenz, PhD, an expert in medical countermeasures for chemical and biological defense, will serve as a program consultant in developing this new therapeutic approach against organophosphorus nerve agent poisoning.