Evaluating how the benefits, risks and health care costs of estrogen-alone therapy vary by age group 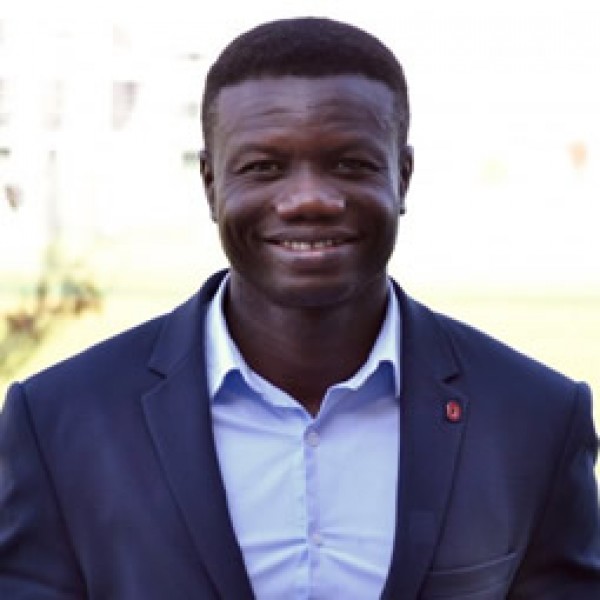 Findings from the WHI clinical trials of hormone therapy, published 2002-2004, led to major changes in menopause management after demonstrating that hormone therapy had a complex pattern of risks and benefits. Estrogen-alone therapy (ET) in women with a prior hysterectomy had significant effects on chronic conditions including stroke, pulmonary embolism and hip fracture. Before the WHI findings, ET was commonly prescribed for women who had a hysterectomy for menopausal symptom management. However, concerns regarding ET’s influence on other clinical conditions generated debate regarding its risks and benefits.

This study focused on measuring the impact of the WHI trial on health-related medical expenditures attributable to the major decline in ET use after the WHI reports.

The researchers compared population-level disease rates and associated medical costs between 2003 and 2015 for an observed population with low use of ET versus a hypothetical ET-user population continuing to use ET at the higher (pre-WHI) rates. They found that the decline in ET use had differential effects on U.S. women depending on their age group. Because ET use tended to have favorable effects in younger postmenopausal women (50-59 years old) and adverse effects in older postmenopausal women (70-79 years old), the decline in use had opposite effects in terms of age-related healthcare costs.

“Estrogen therapy among younger women, especially those in their 50’s, may be beneficial in reducing the risk and medical costs associated with treatment of chronic conditions such as coronary heart disease, diabetes, colorectal cancer and hip fracture, without an increase in breast cancer,” said Macarius Donneyong, assistant professor at the College of Pharmacy and lead author of the study. “In contrast, older women in their 60’s and 70’s may have a higher risk of adverse effects from ET in terms of both chronic disease risk and associated medical costs of treatment. The take home message is that clinicians should better balance the risk versus benefit ratio of ET therapy based on the patient’s age and/or time since menopause.”

This study, “The Women’s Health Initiative Estrogen-alone Trial had differential disease and medical expenditure consequences across age groups,” is published-ahead-of print in Menopause.