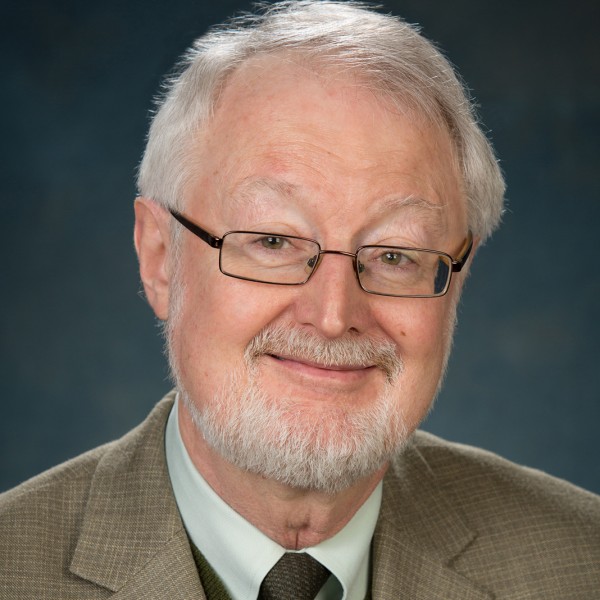 Dr. A. Douglas Kinghorn, professor and Jack L. Beal Chair in The Ohio State University College of Pharmacy Division of Medicinal Chemistry and Pharmacognosy, was selected as the recipient of the 2020 Egon Stahl Award in Gold, the highest and most prestigious scientific honor of the Society for Medicinal Plant and Natural Products Research (GA)/Gesellschaft für Arzneiflangen und Naturstoff-Forschung, Darmstadt, Germany.

This lifetime achievement award recognizes the outstanding work of a research scientist in the field of pharmaceutical biology (pharmacognosy, chemistry of natural products). It was awarded to Dr. Kinghorn for his leading role in natural products drug discovery, particularly in investigating compounds with potential anticancer and cancer chemopreventive effects, and on substances with a sweet taste. The award announcement, released on June 29, mentioned that Dr. Kinghorn has mentored a large number of younger colleagues and highlighted his past role as editor of the Journal of Natural Products for over 25 years.

The Egon Stahl Award in Gold is given once every three years; Dr. Kinghorn is the eighth recipient and the first based at a U.S. institution of higher education. The late professor Dr. Stahl was an honorary member of GA and internationally renowned for developing the still widely used technique in biomedical research of thin-layer chromatography (TLC). GA is a prominent European scientific society dedicated to the development of research on phytomedicines and other sources of biologically active natural products.

Dr. Kinghorn was appointed assistant professor in 1977 at the University of Illinois at Chicago and was promoted to the rank of full professor in 1986. He moved to the Ohio State College of Pharmacy in 2004 to become the inaugural Jack L. Beal endowed chair. To date, he has nearly 600 scientific publications as well as eight issued patents as co-inventor.

Since 1995, Dr. Kinghorn has served as principal investigator of five multidisciplinary, multi-institutional research awards from the U.S. National Cancer Institute (NCI). Subsequent to his appointment at Ohio State, Dr. Kinghorn has served as chair of the Expert Committee on Dietary Supplements of the United States Pharmacopeia, and as a chartered member of the Drug Discovery and Molecular Pharmacology NIH Study Section. Currently, he is a member of the NCI PDQ Integrative, Alternative, and Complementary Therapies (IACT) editorial board and book series editor-in-chief of Progress in the Chemistry of Organic Natural Products (Springer-Nature, Cham, Switzerland).

Dr. Kinghorn said that he is enormously gratified to be honored in this manner by his European colleagues and that he wished to thank not only his own mentors but all of his past and present colleagues and students who have collaborated with him during his now 50-year-long academic career.