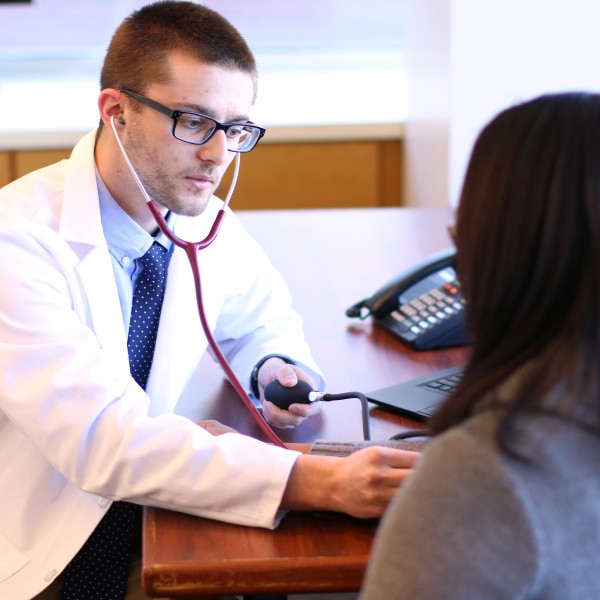 Senate Bill 265, a state law signed by Gov. John Kasich in January 2019 that formally recognizes pharmacists as providers throughout the state insurance code, was an exciting win for Ohio and the field of pharmacy. Several states around the country have passed similar laws, but for most, implementation has been challenging. To make sure that Ohio doesn’t suffer the same fate, the Ohio Pharmacists Association (OPA) has convened a task force, led by Stuart Beatty, PharmD, BCACP, FAPhA, associate professor of clinical pharmacy at The Ohio State University College of Pharmacy.

The task force is bringing together pharmacy leaders around Ohio to work with pharmacies, health insurance plans and state Medicaid officials to better integrate pharmacists into health care teams. Additionally, the task force is working with payors to identify where gaps exist in care and to determine how to best educate the public on the value of pharmacists.

While Ohio has not yet seen a major transformation in pharmacy practice since the law went into effect in April, the state is in a particularly good place to see progress on provider status implementation. Talks regarding pharmacists receiving payment have progressed further than other states that passed similar laws years ago.

“This is an exciting opportunity for Ohio to lead pharmacist involvement on the patient care team,” said Dr. Beatty. “By discussing pharmacist provider status implementation with the various stakeholders and payors, we have a real opportunity to change pharmacy practice across the state and serve as a model nationwide.”

In addition to Dr. Beatty, other College of Pharmacy faculty and alumni participating on the task force include:

“We’re working with insurance companies and pharmacies to guide pharmacy practice transformation. The potential implications could be both statewide and nationwide, and that’s what we really hope to do,” Dr. Murphy said. “Our ultimate goal is to increase access to patient care.”

Determining how to compensate pharmacists for clinical services is crucial to creating a direct incentive to the business that they work for to encourage opportunities for pharmacists to practice at the top of their license.

“We can spend less time on dispensing and more time working one on one with patients to improve their therapeutic outcomes,” Dr. Murphy said.

If pharmacist provider status is successfully implemented, the impact on the pharmacists and patients would be incredibly substantial. The people who would benefit the most? Patients.

“Recognition of pharmacists as providers will allow pharmacists to practice at the top of their license and be an equal member of the healthcare team,” Dr. Murphy said. “It will ultimately improve the health and well-being of patients.”