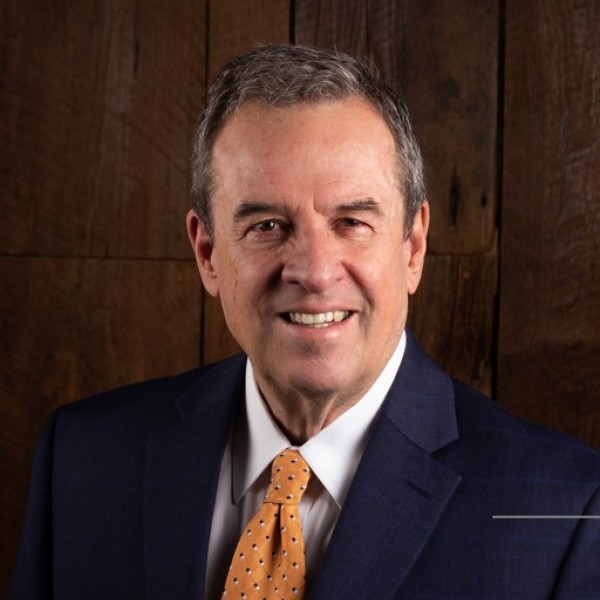 William A. Miller, PharmD, MSc, FASHP, FCCP, was named the recipient of the American Society of Health-System Pharmacists’ (ASHP) 2020 Harvey A.K. Whitney Lecture Award – widely recognized as health-system pharmacy’s highest honor. The award will be given to Miller during the ASHP Summer Meetings & Exhibition in June.

The Harvey A.K. Whitney Lecture Award was established in 1950 by the Michigan Society of Hospital Pharmacists and recognizes individuals who have made outstanding contributions to health-system pharmacy. Recipients are chosen annually and must have high moral character, good citizenship and elevated professional ideals. They also must have made significant contributions to health-system pharmacy, including sustained exemplary service, an outstanding single achievement or a combination of accomplishments benefiting the profession and public health. Nominations are made by past recipients and ASHP members.

Throughout his 50-year career, Miller’s roles have included, but are not limited to, being a clinical pharmacist, author, educator, mentor and leader. He is nationally recognized for his leadership in the profession, particularly his efforts to enhance the pharmacist’s role in patient care and further advance residency training programs. Miller has authored more than 100 publications in peer-reviewed journals on these topics.

He is the past president of the American Association of Colleges of Pharmacy (AACP), as well as the American College of Clinical Pharmacy (ACCP), which he co-founded. Miller served a six-year period on the ASHP Commission of Credentialing and held roles as an accreditation surveyor for ASHP.

Miller has received numerous awards for his contributions to the profession, including (but not limited to): the ASHP Award for Professional Achievement; the President’s Award, the Research Institute Service Award, Education Award and the Paul F. Parker Medal from ACCP; the President’s Award from AACP; the Robert G. Leonard Memorial Lecturer Award from University of Texas; the Ebert Memorial Lecture from the University of Illinois College of Pharmacy; the Clifton J. Latiolais Award from The Ohio State University College of Pharmacy; and the Merck Lecture Award from Drake University.