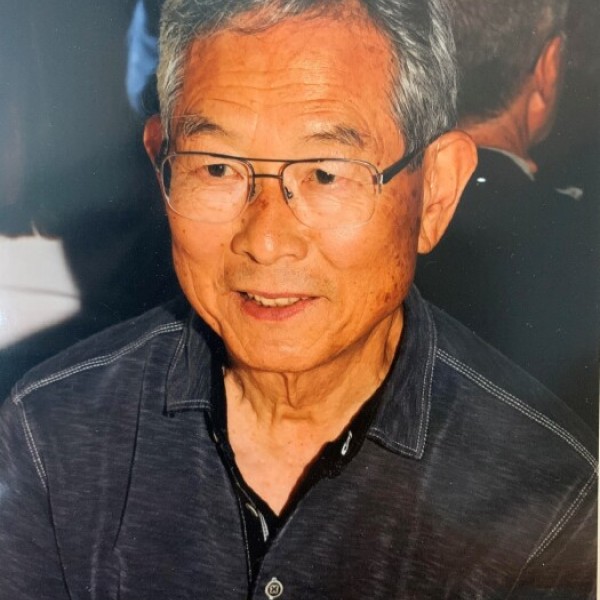 Family and friends of the late alumnus Young Kyu Park, BSPharm ’62, established a scholarship for The Ohio State University College of Pharmacy in his name to honor his life and legacy.

Park was born in Daegu, South Korea in 1931 and grew up with five siblings. After graduating from an esteemed private high school, he translated Korean to English for United States generals during the Korean War. In exchange for his services, the United States military gave him the opportunity to come to the United States and attend college in 1953. He majored in chemistry at Wilmington College before enrolling at the Ohio State College of Pharmacy in 1957.

Park met Sylvia Wang, who also attended the college and graduated with her BSPharm degree in 1961. The two would later marry in 1960 and have three daughters.

Park’s successful career in research pharmacy began at Phillips Roxanne in Columbus and ended at Abbott Labs in north Chicago when he retired to San Diego at the age of 60. During his career, he received a presidential award for the formulation of the epilepsy drug Depikote and Selsun Blue Shampoo, and for the clinical trials of the antibiotic Biaxin. 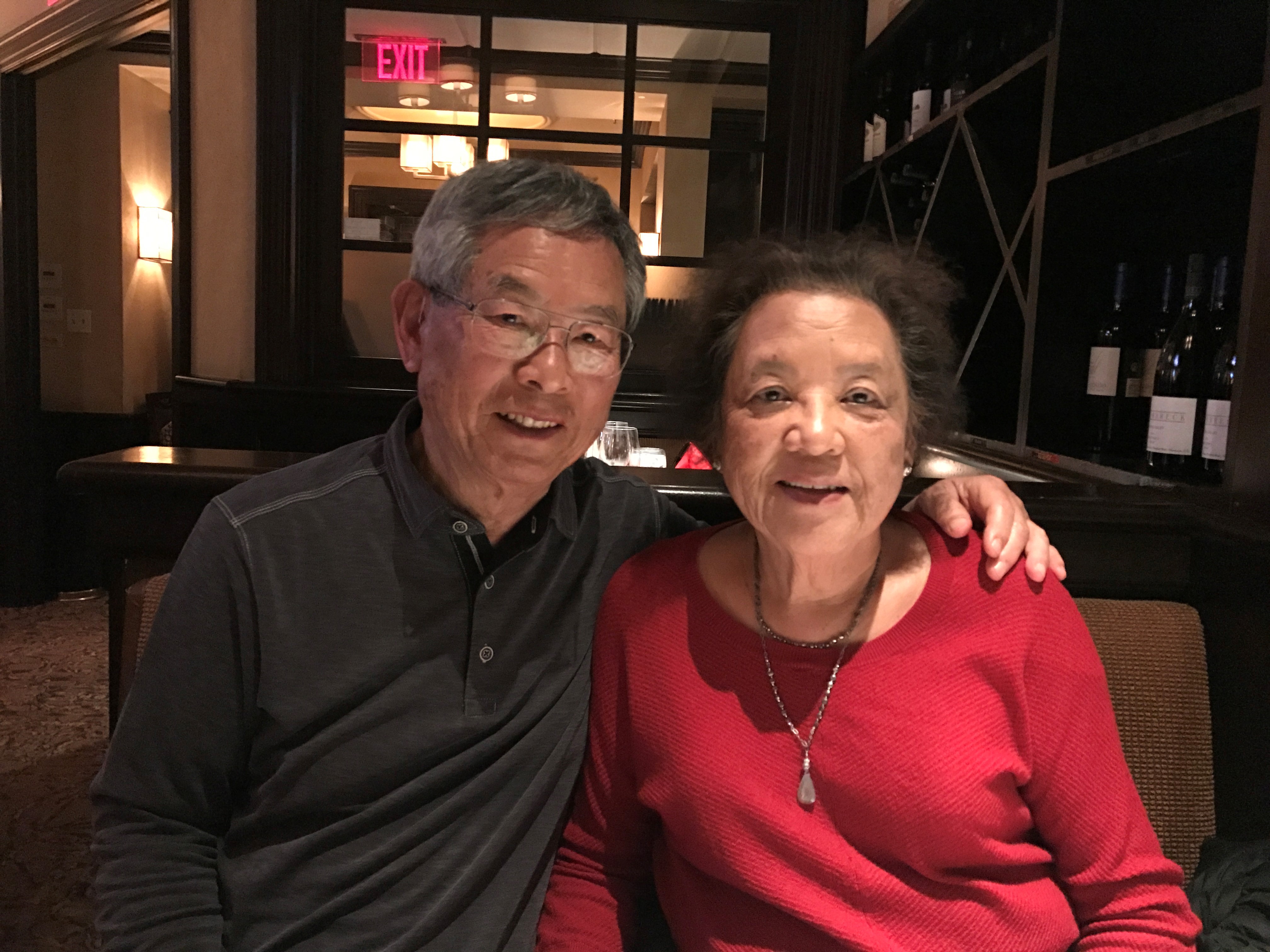 Park died on Jan. 18, 2021 and is survived by his wife, three daughters, six grandchildren and many pets. Before he passed, he celebrated his 60th wedding anniversary with his wife Sylvia and enjoyed spending time with his grandchildren, traveling and cooking for his family.

Several gifts have been received in his name since his passing. The College of Pharmacy will award the Young Kyu Park Memorial Scholarship to a selected student next fall.