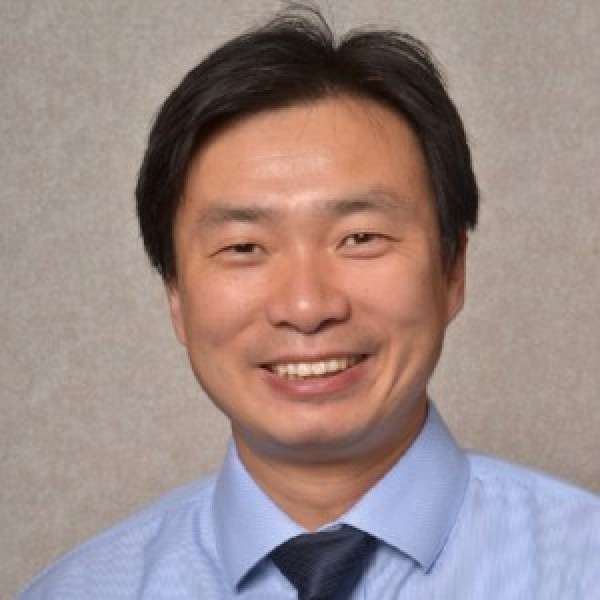 The Ohio State University College of Pharmacy is pleased to present Lang Li, PhD, on March 29, 2018, at 11:15 a.m. in the River Den Room of the Drake Union. Li’s talk “Translational pharmacoinformatics research: the convergence of innovations and beyond,” is the keynote of the College of Pharmacy’s 2018 Research Day.

Pharmacoinformatics drives a new era of translational biomedical research. It translates drug effects from epidemiological discoveries in the health record data to their pharmacology mechanisms through pre-clinical experiments and vice versa. Li and his team’s pioneer pharmacoinformatics research successfully tested and validated that simvastatin and loratadine interaction had increased myopathy risk in both Indiana Network of Patient Care (INPC) database and Federal Adverse Events Reporting System (FAERS). They further demonstrated that their pharmacodynamics interaction mechanism in the rat myocytes. Recently, his team successfully validated the epidemiological evidence for an increased risk of myopathy via the three-drug interaction among omeprazole, fluconazole, and clonidine. They then corroborated the pharmacokinetics model by showing that the tri-drug interaction is due to the increased omeprazole drug exposure through inhibiting its CYP3A and CYP2C19 metabolism pathways by fluconazole and clonidine. Using these examples, Li will demonstrate that the innovative pharmacoinformatics research is built upon the synergies among informatics, pharmaco-epidemiology, statistics, computer science, pharmacometrics, and system pharmacology. In his talk, Li will highlight some new pharmacoinformatics research areas, and their translational impacts.

Li is the chair of the Department of Biomedical Informatics at the Ohio State College of Medicine. Following his doctoral work at the University of Michigan, he served at Indiana University as faculty, the director of Computational Biology and Bioinformatics and associate director for the Indiana Institute of Personalized Medicine.

Li developed an international reputation for his use of biomedical informatics and systems pharmacology to evaluate drug efficacies and adverse drug events. He and his team have successfully discovered and validated epidemiological and pharmacological data for drug interactions by using various large-scale biomedical data sources. His translational research has been funded by awards from the National Institutes of Health and the National Sciences Foundation. He is an author of over 175 manuscripts, and an investigator, co-investigator or mentor on 12 research awards totaling in more than $2 million a year in funding.