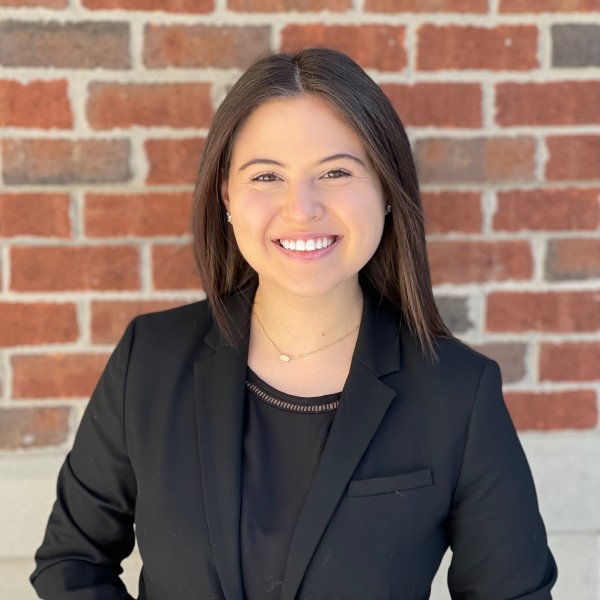 Julia Miller, a Class of 2023 Doctor of Pharmacy (PharmD) student at The Ohio State University College of Pharmacy, is one of four pharmacy students from across the country recently appointed to the American Pharmacists Association Academy of Student Pharmacists (APhA-ASP) Policy Standing Committee. Miller will hold the position for one year beginning at the APhA Annual Meeting in March 2021.

During her term, Miller and the other student committee members will recommend policy issues to the APhA Policy Committee for consideration at the APhA House of Delegates; advise the association on policy issues of interest to student pharmacists; educate APhA-ASP chapter leaders and student pharmacist members on the APhA-ASP Policy Process, APhA PAC activities, federal and state legislative priorities, regulatory updates and calls to action; and more.

“This appointment will allow me to make an impact on a national level in an area in which I am dedicated,” Miller said. “I never expected to be selected, and it meant a lot to me that my achievements and passion were recognized by others and now I have the chance to continue to grow as a leader.”

This past year, Miller served as the policy vice president for the Ohio State chapter of APhA-ASP as well as the vice president of Pharmacy Council, another College of Pharmacy student organization. She has worked with E. Michael Murphy, PharmD, pharmacy advancement fellow at the college, who encouraged Miller to apply and wrote a letter of recommendation on her behalf.

Miller developed a passion for advocacy during her first year in pharmacy school. In addition to her student organization roles, Miller participated in this year’s Student Legislative Day hosted by the Ohio Pharmacists Association and has advocated directly to Ohio state legislators for policies affecting pharmacists.

It was a session at the 2020 APhA-ASP Midyear Regional Meeting that solidified Miller's interest in applying for the standing committee position that Dr. Murphy suggested to her.

“I thought it was a good time to try to go for something outside of my comfort zone in an area that I am passionate about,” she said. “I want to push myself forward to continue developing as a leader and advocate in the area of pharmacy advocacy. I hope to learn and build on my advocacy skills in order to push the profession forward and learn how to help others do the same.”