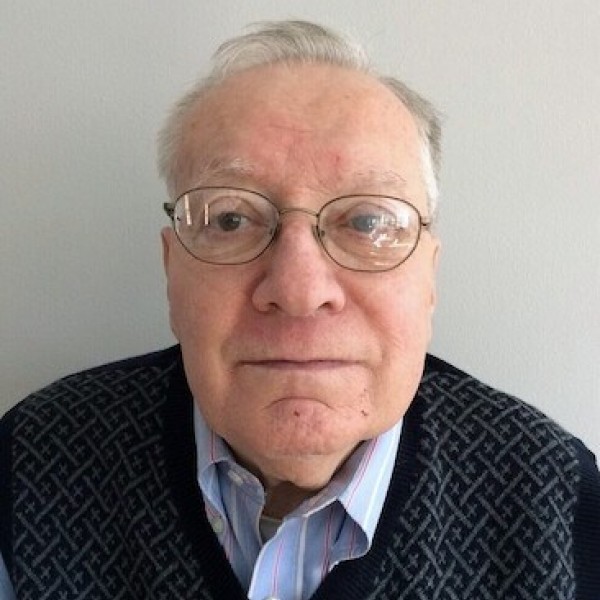 Alumnus Gregory S. Umstead, PharmD, BS ’70, died at his home in Huntington Woods, Michigan, on Nov. 6, following a battle with pulmonary disease. He is survived by his wife, Carlene; his son, Patrick; and his daughter, Meghan.

Dr. Umstead transferred to the Wayne State University College of Pharmacy and Health Sciences in Michigan in 1978 to teach hematology/oncology. He is credited for developing a collaborative oncology research program in the Department of Medicine at the William Beaumont Hospital in Royal Oak, Mich., where he practiced for 15 years. He practiced at Ascension Health’s St. John Hospital starting in 2007 and continued patient care there until a few months before his death.

Dr. Umstead received numerous honors for his work as an educator, preceptor and mentor, including the Ohio State College of Pharmacy Distinguished Alumni Award in 2017. This prestigious award recognizes those who "have made distinguished contributions in the fields of public health and public service, have performed outstanding activities in the interest of the college and its students and have an outstanding record in the profession of pharmacy."