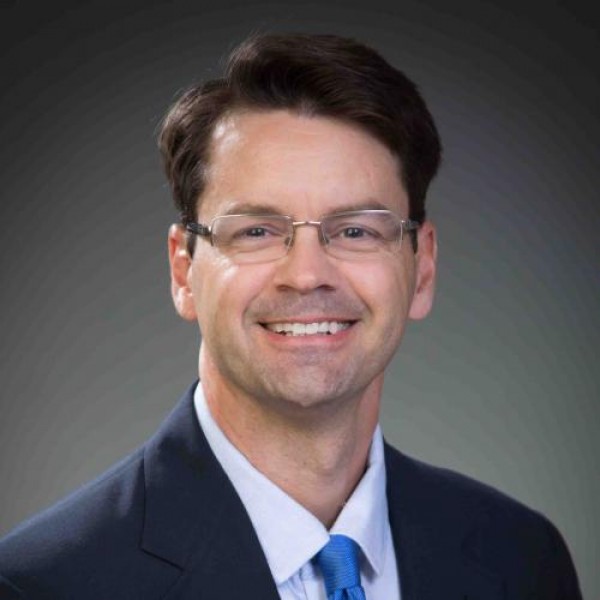 Mitch A. Phelps, PhD, professor of pharmaceutics and pharmacology at The Ohio State University College of Pharmacy, has been selected as a Fellow by the American Association of Pharmaceutical Scientists (AAPS).

With this fellowship, AAPS recognizes Dr. Phelps as a leader and outstanding contributor in the pharmaceutical field that finds creative solutions in the discovery, development or regulation of pharmaceuticals and biologics. The status of Fellow denotes professional excellence and a sustained, positive impact to global health and to the AAPS community.

“Dr. Phelps is a recognized and acknowledged leader in anti-cancer drug pharmacology,” said A. Douglas Kinghorn, PhD, who nominated Dr. Phelps for the recognition. “Scientific leaders in a given field of research have a sustained level of achievement and make consistent contributions within their field. The acknowledgment of their leadership within their field becomes evident as they are increasingly called upon to provide their insight and guidance to other scientists within the same field or within other, related fields. Dr. Phelps’ expertise has been sought broadly throughout the United States and internationally to consult on pharmacology study design, conduct and data analysis phases of drug development research at both the preclinical and clinical levels.”

Dr. Phelps authored or co-authored more than 230 published abstracts and peer-reviewed articles that have been cited more than 5,200 times. He has also served as a mentor or co-mentor to more than 75 trainees throughout the course of his professional career.

One of his most accomplished works was co-authoring a study on flavopiridol, a drug used to treat several diseases, especially leukemia. This co-authored article, cited 433 times, found that clinical activity of the drug was dependent on a specific dosing schedule and highlighted the critical need to maintain active drug levels (in a short time frame) in patients with chronic lymphocytic leukemia when they showed rapid responses from the first dose. This study launched 42 other publications that have been cited a total of 1,403 times.

AAPS will award Dr. Phelps this fellowship at the 2021 AAPS awards ceremony, PharmSci360, on Oct. 17 at the Pennsylvania Convention Center in Philadelphia.