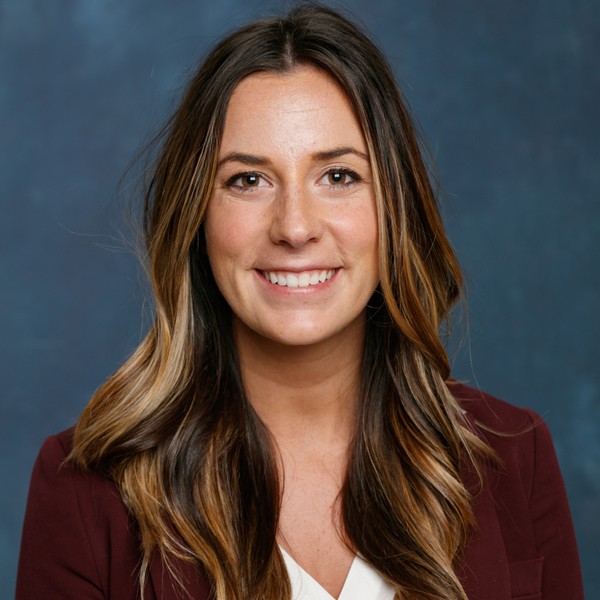 The Excellence in Public Health Pharmacy award is issued by the Pharmacist Professional Advisor Committee of the United States Public Health Service (USPHS). This prestigious award recognizes pharmacy students who have made significant contributions to public health by promoting wellness and healthy communities. To be considered for the award, students are evaluated on their contributions towards voluntary health related services, an emerging public health issue, or contributions that advance the goals of Health People 2020 or the National Prevention Strategy.

In the nomination letter, Hale cited Latsa’s accomplishment and passion for spearheading initiatives based on education and empathy towards the rising opioid epidemic. In Ohio alone, more people die daily from accidental drug overdose than car accidents. This alarming statistic is one of the driving reasons that Latsa got involved with the Generation Rx initiative around campus. During her time as a student pharmacist, she has reached nearly 90,000 people through collaboration and community outreach efforts related to the opioid epidemic. Some of her efforts include:

In addition to receiving the USPHS Excellence in Public Health Pharmacy Award, Latsa has been recognized at a university level for her hard work. She was awarded the Student Group Excellence in Community Service Award by the Office of Outreach and Engagement, The Generation Rx Partners Award in celebration of 10 years of prescription drug misuse prevention and the Servant Leader Award in 2017. She is a great example of a student leader dedicated to making a difference in the lives of those around them.

“Marie is a model of collaboration and inclusion,” Hale said. “She exhibits consummate respect and empathy for others, and she has clearly had a significant impact through her tireless work.”