Leaving a legacy of support: The Orr Family Estate Gift 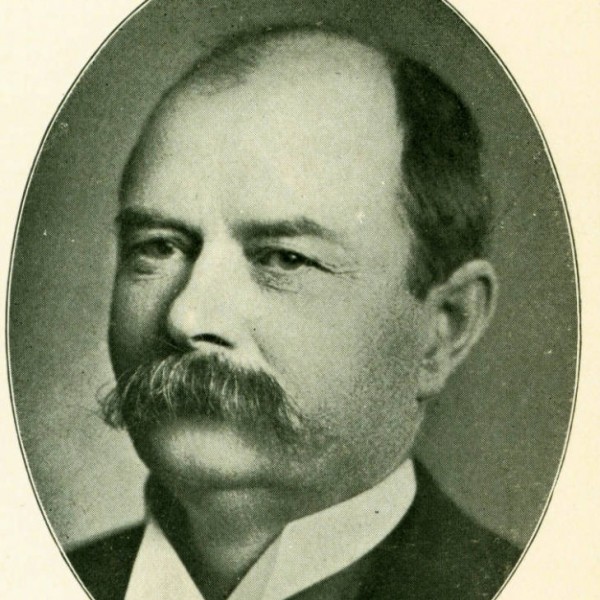 William Craig Orr and Mary Black Orr would probably find it unbelievable that nearly 100 years after Mr. Orr’s death in 1923, the couple’s name was still being recognized by hundreds of students at The Ohio State University College of Pharmacy. But through estate giving, Louise Orr Scott, the daughter of the Orrs, has ensured that her parents’ legacy lives on.

Before Louise Orr Scott died in 1969, she worked with the Ohio State Colleges of Pharmacy and Medicine to create a legacy gift in her parents’ memory that would benefit student scholarships. The William Craig Orr and Mary Black Orr Scholarship in Pharmacy has broad terms, allowing the college to distribute funds to pharmacy students of any academic program (BSPS, PharmD, PhD). As such, this fund has distributed over $2.2 million and supported more than 650 students since 1979. There is a parallel fund at the College of Medicine.

Scholarships allow our students to focus on their studies rather than worry about how they are going to pay for their education. They allow the college to recruit the best and brightest students who are the future of the pharmacy profession. Legacy gifts through one’s estate, such as the Orr gift, can have impact for generations of students.

Please contact John Swartz, chief development officer at the College of Pharmacy, at 614-688-1834 or swartz.9@osu.edu, to learn more about supporting Ohio State with a legacy gift of your own.