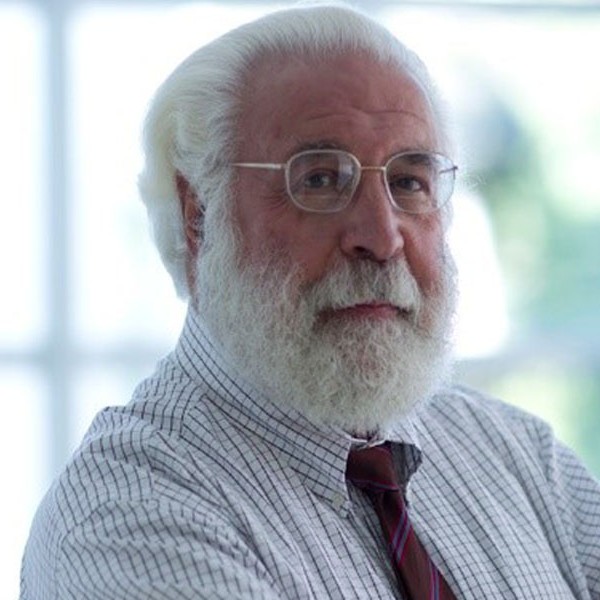 The Ohio State University College of Pharmacy is pleased to welcome lecturer Nathan A. Berger, MD, on Friday, May 31, 2019, at 11:30 a.m., in 107 Parks Hall. Dr. Berger’s talk, "Cancer Consequences of the Obesity Pandemic,” is part of the Dr. Dennis Feller Lecture Series funded by the Ahns Foundation.

Dr. Berger is the Hanna-Payne professor of experimental medicine and director of the center for science, health and society and professor of medicine, biochemistry and oncology at Case Western Reserve University School of Medicine. He is also an attending physician at University Hospitals of Cleveland and the Cleveland Veteran Affairs Medical Center.

An accomplished physician and educator, Dr. Berger was recognized by Case Western Reserve University for his outstanding contributions by award of the 2007 Frank & Dorothy Hovorka Prize for Exceptional Achievements in Teaching, Research and Scholarly Service. In addition to numerous other awards and honors, he was inducted into the Cleveland Medical Hall of Fame and received the American Cancer Society Cancer Hall of Fame Research Award.

Dr. Berger’s current research focuses on transdisciplinary studies in aging and cancer, energy balance and cancer and unexplained anemia of the elderly. He served as PI on the NCI P20 Aging-Cancer Grant and the NCI U54 Transdisciplinary Research in Energy Balance and Cancer Grant at CWRU and continues to coordinate these programs where he leads the translational and transdisciplinary efforts in research and clinical aspects of aging, cancer and energy balance. Dr. Berger now serves as CoI for the NCI funded P50 Specialized Program on Research Excellence (SPORE) in GI Cancer and the NCI funded U54 funded Barrett’s Esophagus Translational Research Network (BETRNet). He serves as a multi-PI with Monica Webb-Hooper and Li Li as co-leaders of the newly-awarded Specialized Program on Research Excellence to Eliminate Cancer Health Disparities.

Dr. Berger received his MD from Hahnemann Medical College in 1966, and subsequently served his internship in medicine at the Michael Reese Medical Center in Chicago, and his residency at Barnes Hospital, Washington University in St. Louis. He served as a Lieutenant Commander in the United States Public Health Service and was a research associate at the NIH, NICHD Gerontology Research Center, Laboratory of Molecular Biology. He completed a fellowship in hematology and oncology at Washington University School of Medicine and joined the faculty there before moving to Case Western Reserve University School of Medicine, later serving as dean of the School of Medicine and vice president for medical affairs. He was the founding director of the award-winning NCI Cancer Center at CWRU, later designated an NCI Comprehensive Cancer Center. Dr. Berger is the author of over 200 papers, reviews and book chapters on DNA damage and repair, developmental therapeutics, aging and cancer, and energy balance and cancer.

About the Dr. Dennis Feller Series by the Ahns Foundation:

Dr. Dennis Feller was a professor and chair of the Division of Pharmacology at The Ohio State University College of Pharmacy. The Dennis Feller Lecture Series funded by the Ahns Foundation began in 2012 by Dr. Chang Ho Ahn, a former student of Dr. Feller’s, to honor his advisor.