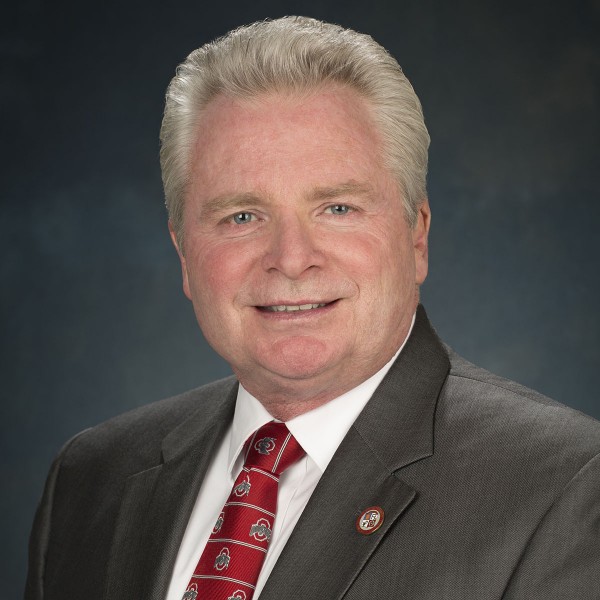 The Lecture Award recognizes outstanding achievement by distinguished scholars from the fields of the arts, letters or sciences who have made significant contributions to the health professions. Dean Mann was nominated by Milap Nahata, Professor Emeritus, of Pharmacy, Pediatrics and Internal Medicine at the College of Pharmacy.

“Dr. Mann has had an exceptional career in clinical pharmacy and his significant contributions to education, research and the pharmacy profession span nearly 40 years. He is an innovator in the field of clinical pharmacy, has provided leadership at all levels of academia and has made significant contributions to the advancement of the profession of pharmacy in the US and in Canada,” Nahata said.

Dean Mann was one of the early clinical practitioner faculty members in the United States, whose research and scholarly interests have focused on the appropriate use of medication in patients, with a particular emphasis on the critically-ill patient located in surgical or medical intensive care units. Since his arrival at Ohio State in 2013, Dean Mann has led the revision of all educational programs in the college, placing a focus on student-centered learning, and a continuum of education that starts in the undergraduate years and goes through the professional program, post-graduate studies and resident training.

Under his guidance, funding for the college has increased, and the number of faculty members has grown by 20 fulltime employees. The college received a full, eight-year accreditation status in 2018, and research programs have increased significantly in NIH- and total- funding.