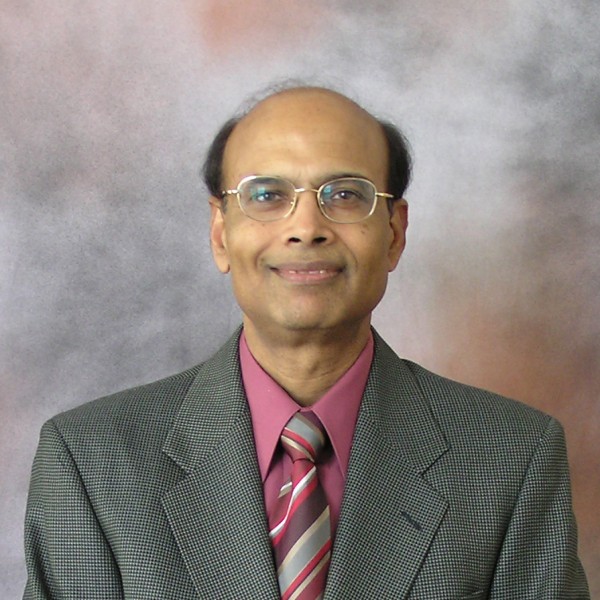 Two College of Pharmacy faculty members were recognized with awards from the Ohio Pharmacists Association (OPA) during its virtual awards ceremony on Sept. 4, as part of the organization’s virtual Annual Conference.

Professor emeritus Milap Nahata, PharmD, MS, received the organization’s most prestigious award, the Beal Award, for his outstanding service to the profession of pharmacy in Ohio. The award is named after Dr. James H. Beal and honors those who have made significant contributions to the advancement of pharmacy.

“[Dr. Nahata has] educated and influenced generations of pharmacy leaders and continues to do so,” said T.J. Grimm, president-elect of OPA, in the presentation. “He has transformed pediatric pharmacy practice as an author and co-author of the most widely-used chapters and textbooks and over 500 journals on pediatric pharmacy. He also played a key role in developing The Ohio State University’s post- baccalaureate PharmD program, which became nationally known for its high quality.”

Dr. Nahata also was recognized for serving as director of Ohio State’s Institute of Therapeutic Innovations and Outcomes (ITIO). The ITIO has oversight of the telephonic Medication Therapy Management program, reaching thousands of patients across the country and serving as an educational opportunity for students year after year. He created the first postdoctoral fellowship program in pediatric pharmacotherapy, has been involved in numerous engagements in professional pharmacy nationally and has received many awards for his teaching and contribution to patient care and research.

In a video acceptance of his award, Dr. Nahata thanked Drs. Jennifer Rodis and Bella Mehta for his nomination, and the OPA board and selection committee for his award.

“Having experienced a lot of challenges during my life’s journey, I am well aware that the recognition today speaks more for the kindness of so many who made it possible for me to pursue my passion for teaching and learning, patient care, clinical research and professional service than for me.” 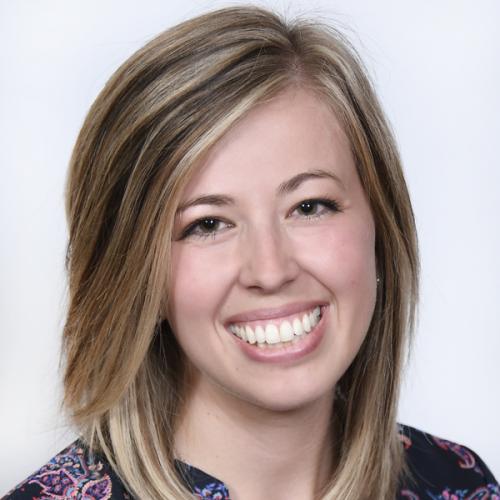 Kelsey Schmuhl, RPh, PharmD, assistant professor of clinical pharmacy at the college, received the Generation Rx Award of Excellence, which recognizes a pharmacist who has demonstrated a commitment to education and prevention efforts for prescription drug abuse and misuse in the community.

Dr. Schmuhl is also an ambulatory care pharmacist at Nationwide Children’s Hospital and completed a PGY1 community care pharmacy practice residency at Charitable Pharmacy of Central Ohio. She has worked to established pharmacy services for patients with substance use disorder and has testified in the Ohio House and Senate in favor of legislation that gave pharmacists the ability to provide naloxone without a prescription.

Dr. Schmuhl works on the clinical initiatives team for Generation Rx, a national organization established at Ohio State that educates people of all ages about the potential dangers of misusing prescription medications through a variety of programming.

In her acceptance statement, Dr. Schmuhl said, “when I was introduced to Generation Rx as an undergraduate student, I immediately felt that I had found my professional passion educating others about medication safety and addressing medication misuse in my community. I feel so fortunate that I have been able to turn that passion into a career.”