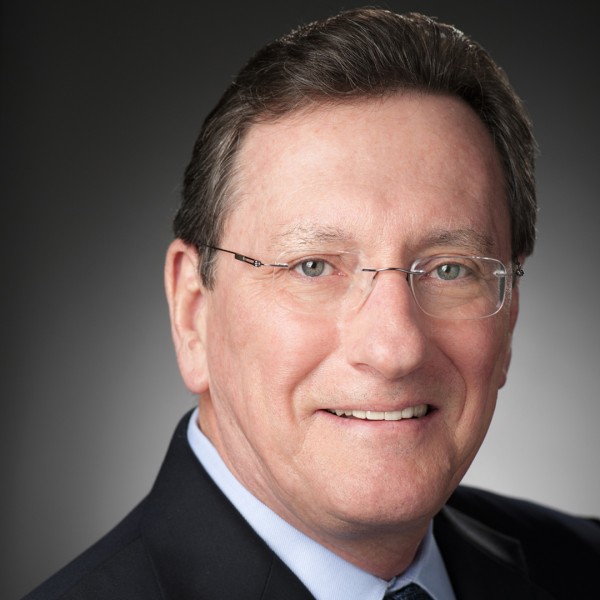 The Nahata Lectureship was developed to invite and honor a distinguished scholar and leader who can inspire the college’s faculty, residents, fellows, students and alumni to advance clinical pharmacy education, research and practice. The lectureship was established in recognition of Nahata’s outstanding and sustained contributions to clinical pharmacy.