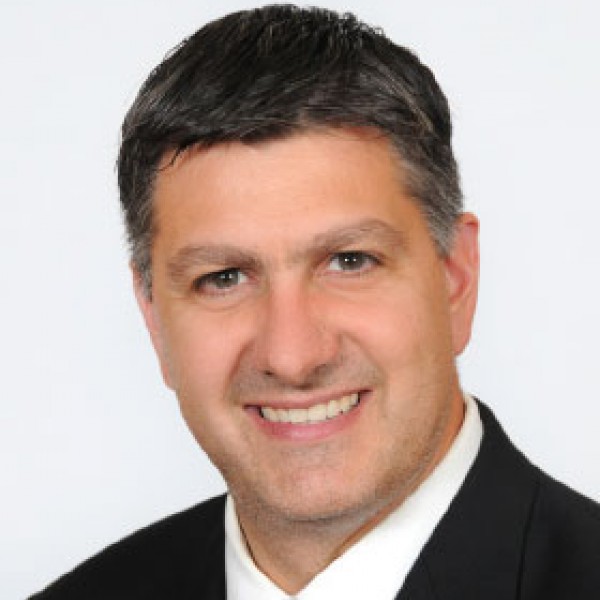 Stu Beatty, PharmD, BCACP, FAPhA, associate professor of clinical pharmacy, was recently named the recipient of the Daniel B. Smith Practice Excellence Award by the American Pharmacists Association Academy of Pharmacy Practice and Management (APhA–APPM). The award recognizes “a pharmacy practitioner, in any practice setting, who has distinguished himself/herself and the profession through outstanding performance and achievements.”

Dr. Beatty was nominated for the award by the Ohio Pharmacists Association (OPA) for his impact on pharmacy practice and the profession.

Stu has been a driving force in the advancement of the pharmacist scope of practice and the push toward payment for pharmacist services in Ohio. In 2015, he gave pivotal testimony in Ohio’s collaborative practice agreement reforms that now allow pharmacist prescriptive authority within physician collaborative practice agreements. Stu also helped rally The Ohio State University College of Pharmacy faculty and students to support the initiative, and was instrumental in locking in physician testimony in support of the bill, which eventually became law.

He also has been the lead pharmacist assisting OPA in rolling out Ohio’s new provider status law. Stu has been volunteering significant time meeting with the Ohio Department of Medicaid and managed care officials to promote the value of pharmacist services and is helping to bridge new payment models in pharmacy. He has coordinated visits at his practice site with the top officials at the Ohio Department of Medicaid and is working with the Comprehensive Primary Care (CPC) Program to integrate pharmacists as well.

In addition, Dr. Beatty started an interprofessional diabetes clinic, anticoagulation service, transitions of care service and polypharmacy clinic, building one of the highest-functioning outpatient pharmacy programs in the country.