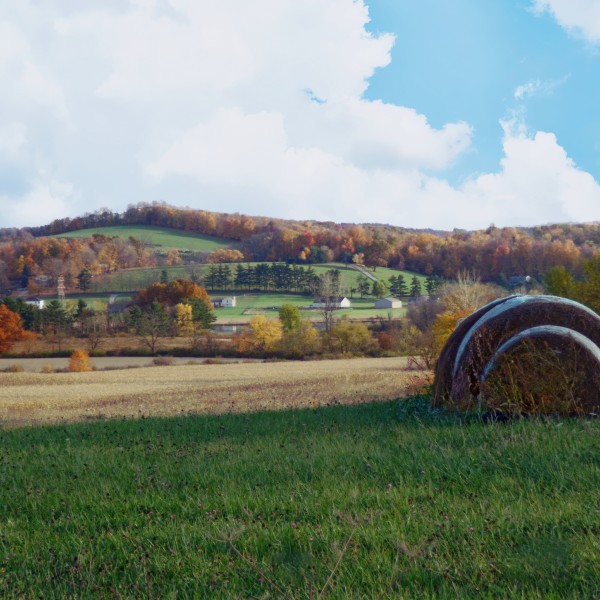 On Oct. 27, 2021, Sarah Adkins, RPh, PharmD, BCACP, College of Pharmacy alumna and faculty member, dispensed Rising Suns Non-Profit Pharmacy’s first vial of insulin to a stroke survivor and blue-collar worker in his 30s. He, and soon so many others unable to afford their medications, can receive life-saving prescriptions they need with the help of Rising Suns Pharmacy – a charitable pharmacy that works to meet the needs of underserved patients in rural Athens, Ohio.

Southeast Ohio is a former coal mining region, and while once incredibly wealthy, is now plagued by generational poverty, addiction crises and a lack of access to necessitates like health care, internet access, transportation and even groceries stores that provide nutritious food (food deserts). The need for health care providers, pharmacists being the most accessible, is a crucial step to help.

“People in southeast Ohio often work high physical labor jobs that are seasonal – there is no option for insurance,” Dr. Adkins said. “Additionally, when the Affordable Care Act (Obamacare) came out, it became clear that people needed plans that were too expensive for them to afford. When they don’t have work in the winter, they aren’t able to carry the insurance.”

Rising Suns starts as an idea

“I was born at O’Bleness Hospital in Athens and grew up in southeast Ohio,” Dr. Adkins said. ”In 2010, I was a recent graduate from the College of Pharmacy and was invited to tour CPCO’s space. I met Allan Zaenger, Charitable Pharmacy’s first executive director and knew Jennifer Seifert, MS, RPh, BCGP, who worked there. I remember thinking the pharmacy was an amazing idea and that people in Southeast Ohio could benefit from something like this.”

After graduation, Dr. Adkins moved back to Athens to start working at the Ohio University Heritage College of Osteopathic Medicine’s free clinic. This work reaffirmed her belief in the need for a free pharmacy. People were already getting medical testing and visits for free or at a low cost, but there were no resources for free or low-cost medication.

Dr. Adkins spent the next eight years working toward a solution to bring a free pharmacy to the region by networking with anyone and everyone she met. Around 2018, she determined that it was time to begin the process of opening a charitable pharmacy herself.

Using her network of friends, colleagues and neighbors, Dr. Adkins formed a board for what is now Rising Suns. The board consists of physicians, non-profit leaders, grant writers and a lawyer, Ken Ryan, who wrote the organization’s 501c3 application for no cost. A few physicians in Athens helped to pay for the non-profit paperwork to be submitted. A GoFundMe account also helped with initial funds.

Dr. Adkins, along with the board, were determined to get Rising Suns off the ground.

Doors open, much work ahead

If you know Dr. Adkins, you know that her optimism, passion and love for people is infectious. Her warm personality translated to the success of starting Rising Suns.

Within six months of awareness building, networking, and fundraising, Rising Suns had enough capital to pay rent for two years. After the paperwork for the 501c3 was granted, the pharmacy started grant writing to raise money for resources the pharmacy could need – the technology, labor and of course, medication. Additionally, due to transportation challenges in the region, Rising Suns purchased a former ambulance to utilize as a mobile unit to transport medications around Athens County.

But the work is just starting.

Dr. Adkins’ vision is that Rising Suns becomes a hub for other resources across southeast Ohio and to help the people like the blue-collar worker and stroke survivor.

“I envision a caravan of services – we have the mobile health clinic for physician services, now we have the mobile pharmacy,” Dr. Adkins said. “We can connect people across the region with the services they need whether its medication, testing or vaccinations.”

Risings Suns is currently in the process of finding more sustainable funding to hire staff, including a full-time pharmacist and resident.

How can you help?

The pharmacy desperately needs help with volunteer staffing. Currently, Rising Suns volunteers, including Ohio State APPE students, are working to log medications, but more help is needed within the pharmacy. Even if you can only offer a day in the area or have limited clinical experience – any help would be most appreciated.

Additionally, Dr. Adkins is always looking to expand the pharmacy’s network. Please contact her if you are interested in the pharmacy or run a similar setup.

Finally, while the pharmacy cannot accept medication, supply or supplement donations, the pharmacy is still utilizing GoFundMe to raise money to help with ordering supplies and on-going operations costs. 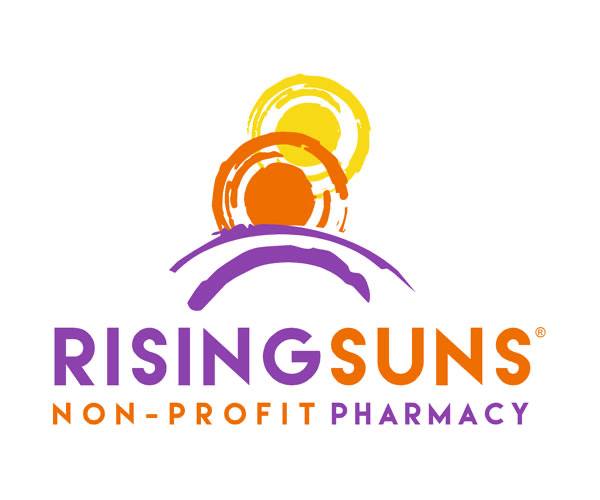