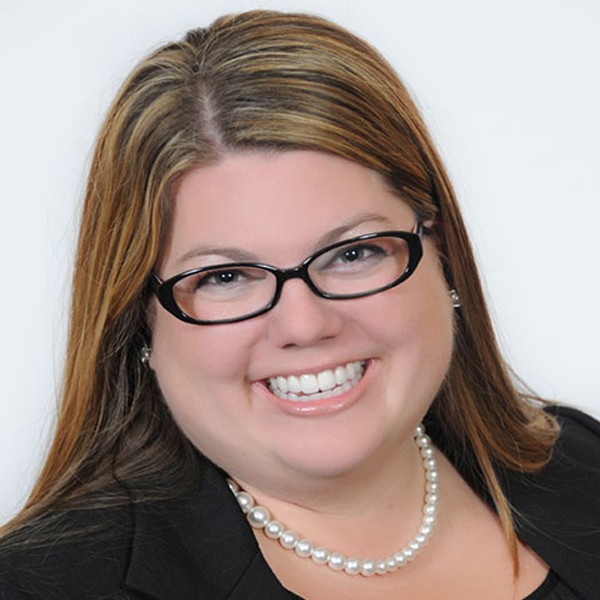 Groves, a 2012 graduate of The Ohio State University College of Pharmacy, is a dedicated and passionate leader for the profession of pharmacy. An active member of OPA and national pharmacy organizations, Groves enjoys working with developing pharmacists, residents and students to advance the profession forward.

Prior to being nominated president-elect with OPA, Groves served as the 2017-2018 OPA vice president and as District 9 trustee for the OPA Board of Trustees. She also led the way in establishing OPA’s New Practitioner Experience (NPX) group.

Groves has also served as the Appointed Member-at-Large of the American Pharmacists Association (APhA) New Practitioner Advisory Committee. She was appointed as a committee member for the APhA House of Delegates: Policy Review Committee, co-chairperson of the Transition of Care Significant Interest Group Webinar Committee and member of the Academy of Pharmacy Practice and Management. Groves has also served on the APhA House of Delegates: New Business Review Committee, and is the immediate past chair, chairperson and vice-chairperson of the APhA Section Advisory Group on Ambulatory Care Medication Management for the American Society of Health-System Pharmacists (ASHP).

At Ohio State, she served as a new practitioner mentor for the American Pharmacists Association Academy of Student Pharmacists (APhA-ASP) chapter, and as an active member of the college’s alumni group, Groves worked as the Alumni Society Board of Trustees Member-At-Large.

In her career, Groves has worked as a pharmacy practice coordinator for The Kroger Company and Kroger Patient Care Center. She was the residency program director for PGY1/PGY2/MS Community Pharmacy Practice at Ohio State. Currently, she works for Nationwide Children’s Hospital as a clinical pharmacist.

Groves earned a Doctor of Pharmacy, a Master of Science in Pharmaceutical Sciences and completed a two-year community pharmacy practice and administrative specialty practice residency at the College of Pharmacy. In 2018, Groves was honored as a distinguished OPA UNDER 40 Award recipient for professional achievements and vision in the practice of pharmacy.

OPA, established in 1879, represents more than 4,000 pharmacists, pharmacy educators, and pharmacy students throughout the state. It is OPA’s mission to unite the profession of pharmacy and encourage interprofessional relations while promoting public health through education, discussion and legislation.