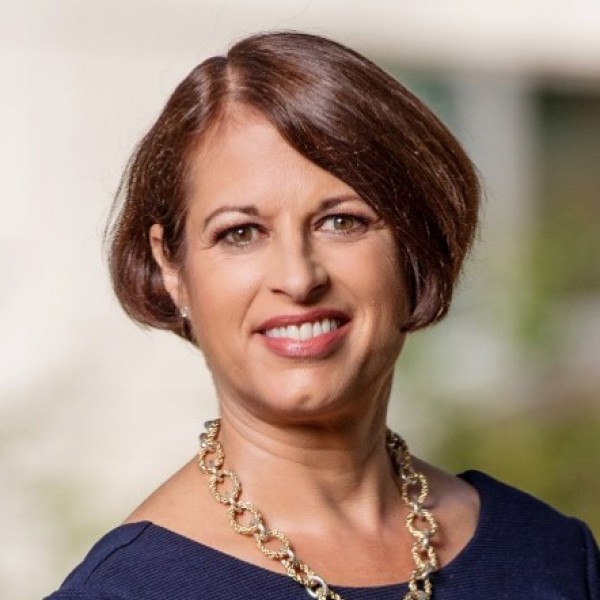 Johnson has secured nearly $40 million in funding, written more than 250 original articles and was named a 2015 Thomson Reuters Highly Cited Scientist for being among the top one percent of cited authors in pharmacology and toxicology. She is one of a select group of pharmacists to be elected to the prestigious Institute of Medicine, now known as the National Academy of Medicine. In addition, she served as president of the American Society of Clinical Pharmacology and Therapeutics in 2016.

Dr. Johnson’s research programs focus on inter-patient variability in drug response, particularly cardiovascular drug pharmacogenomics, and translation of pharmacogenomics into clinical practice. Her discovery research centers around the pharmacogenomics of antihypertensive drugs, and drugs used to prevent clot formation. Her research has been continuously funded by the National Institutes of Health or the American Heart Association since 1990. She leads one of the funded groups in the NIH’s genomic medicine implementation network, called IGNITE, for which she was also inaugural chair of its steering committee.

The Nahata Lectureship was developed to invite and honor a distinguished scholar and leader who can inspire our faculty, residents, fellows, students and alumni to advance clinical pharmacy education, research and practice. The lectureship was established in recognition of Nahata’s outstanding and sustained contributions to clinical pharmacy.