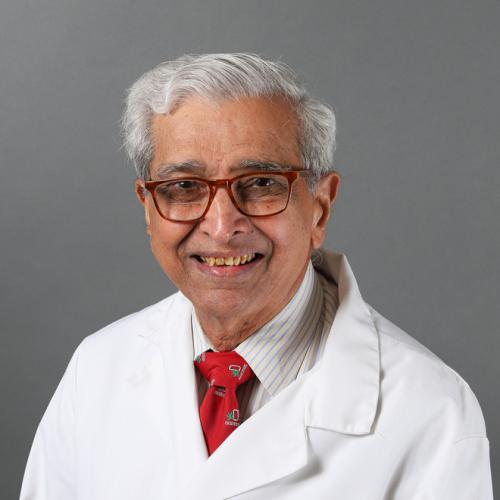 Professor Emeritus Popat N. Patil received his B. Pharm degree in 1956 from the L. M. College of Pharmacy of Gujarat University in India. He was awarded his M.S. (1960) and Ph.D. (1963) degrees in pharmacology from the Ohio State University. He taught and conducted research in molecular pharmacology at the University for over 50 years. His research interests are in stereochemical aspects of sympathomimetic amines and their blockers, quantitative parameters of drug receptor interactions at the cell membrane, initial components of drug efficacy, and drug antagonism. The study of ocular pharmacology and toxicology interest him greatly. He investigated drug melanin interactions to explain the long duration of pupillary dilation of atropine-like topical medications in the light or heavily pigmented eye. His interest also extends to elucidating the unique pharmacologic actions of new substances discovered from plants. He has over 150 peer-reviewed publications on these topics. In 1979 he was awarded the Miriam R. Balshone Award for teaching nervous system pharmacology and therapeutics. He has been a member of the American Society of Pharmacology and Experimental Therapeutics and is a Fellow of the American Association for the Advancement of Science. In 1979-81 he was selected as Kimberly Professor. In 1980 Professor Patil received the Senior Scientist Award (Humbolt Award) for research in Germany. He is a life member of the Ohio Academy of Sciences and Alexander Von Humbolt Association of America. He retired in 2005 and published Discoveries in Pharmacological Sciences (World Scientific, 2012). Recently he and Professor Emeritus Robert Buerki with Linus Learning (2019) published the book A History of Drug Sciences at The Ohio State University, College of Pharmacy. He has been elected to the Emeritus Academy at the Ohio State University.