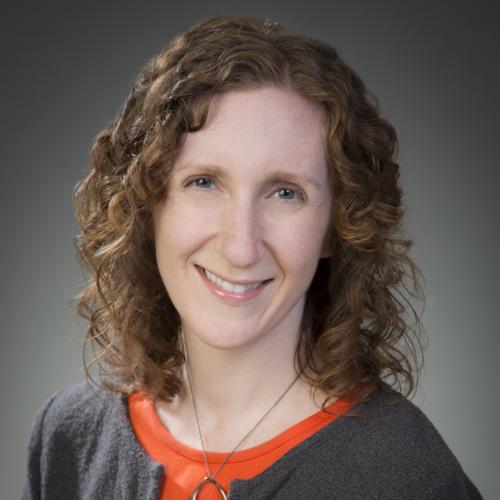 Jennifer L. Rodis, PharmD, BCPS, FAPhA received her Doctor of Pharmacy degree from Ohio Northern University. She is a graduate of the Community/Ambulatory Care Residency at The Ohio State University College of Pharmacy (COP). Dr. Rodis is a Regular Clinical Track Faculty Member and serves as Associate Dean for Outreach and Engagement at COP. She created Partner for Promotion in 2005 and has served as director since its initiation. This nationally-recognized program joins students and community-based pharmacy practitioners to develop and implement advanced patient care services. She has facilitated adoption of PFP at six colleges of pharmacy across the U.S. since 2009. For the past four years, Dr. Rodis has led a statewide Medication Therapy Management (MTM) Consortium funded through the Ohio Department of Health to expand MTM in Federally-Qualified Health Centers in the state of Ohio and create a network for continued practice growth in the state. Her areas of focus that guide her teaching, research, and service include advancing pharmacy practice through empowering current and future pharmacists to develop and sustain pharmacist-provided patient care services and equipping future pharmacists with knowledge and skills to practice evidence-based medicine and contribute to advancement of the profession of pharmacy practice. She is past recipient of American Pharmacists Association Academy of Pharmacy Practice and Management (APhA-APPM) Distinguished Pharmacy Practice Award, American Association of Colleges of Pharmacy (AACP) Innovations in Teaching Award, and APhA-APPM Presentation Merit Awards. Dr. Rodis recently led OSU to receive the AACP Lawrence C. Weaver Transformative Community Service Award, contributed to Clinical Partners’ receipt of ASHP Foundation Best Practices in Health Systems Pharmacy Award. She has been involved in leadership in the profession and with Ohio State College of Pharmacy and the University through election as Executive Committee Member at Large for the Ohio Pharmacists Association, appointed member of the Journal of the American Pharmacists Association’s Editorial Advisory Board, invited Moderator for APhA’s first online discussion forum, and selected faculty member for the President and Provost’s Leadership Institute and College Engagement Council.