The College of Pharmacy is pleased to present Dr. Adeboye Adejare, PhD, Professor of Pharmaceutical Sciences, University of the Sciences, as the 2022 Research Day keynote speaker. 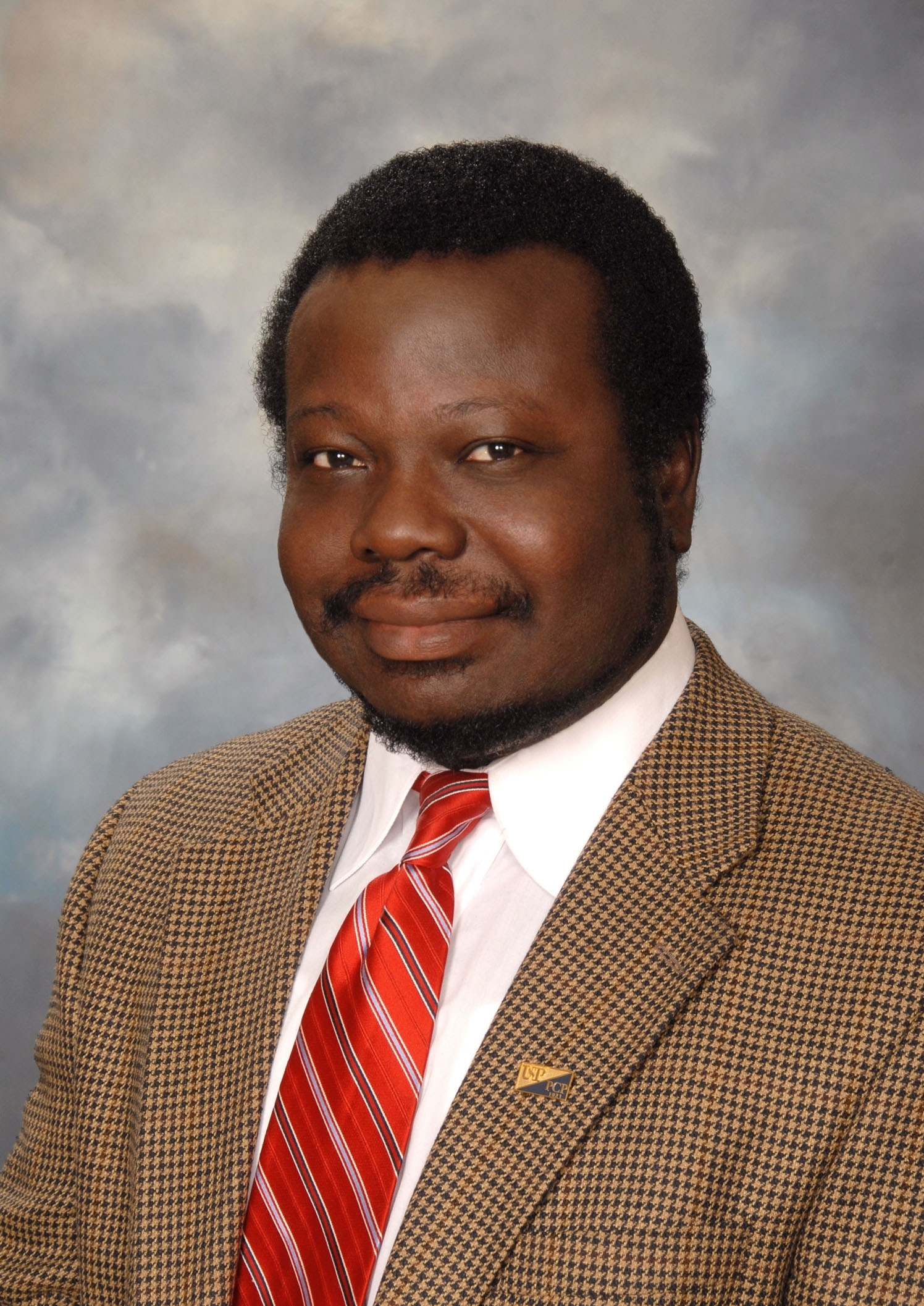 Professor Adeboye Adejare received a Bachelor of Science in 1978 and Master’s of Science in 1980 in Chemistry from The University of Iowa followed by a PhD in Medicinal Chemistry from The Ohio State University in 1985. He completed postdoctoral studies at the National Institutes of Health (NIH) prior to beginning career in academia. Professor Adejare is currently a professor of Pharmaceutical Sciences at the Philadelphia College of Pharmacy and a research professor of Chemistry at University of the Sciences in Philadelphia.

His research is geared towards discovery of novel compounds that can be used to probe mechanisms of, and for treatment of neurodegeneration as observed in Alzheimer’s disease and related disorders, anti-cancer drug discovery, and pharmaceutical profiling. Professor Adejare’s research was/is funded by several agencies including the NIH and several pharmaceutical companies. These efforts have resulted in over 50 publications, 5 patents and over 100 major meeting presentations. Several graduates from his group are employed in academia and the pharmaceutical industry. Dr. Adejare served/serves on several national panels, including grant review panels for NIH, NSF, National Academy of Science, and Alzheimer’s Association. He is the Editor-in-Chief of Remington: The Science and Practice of Pharmacy. He is also editor of “Drug Discovery Approaches for the Treatment of Neurodegenerative Disorders: Alzheimer’s Disease”.

This event is co-sponsored by the Center for Clinical and Translational Science.